Small Call to Action Headline
CUSTOM JAVASCRIPT / HTML
Add Me To The Waitlist! 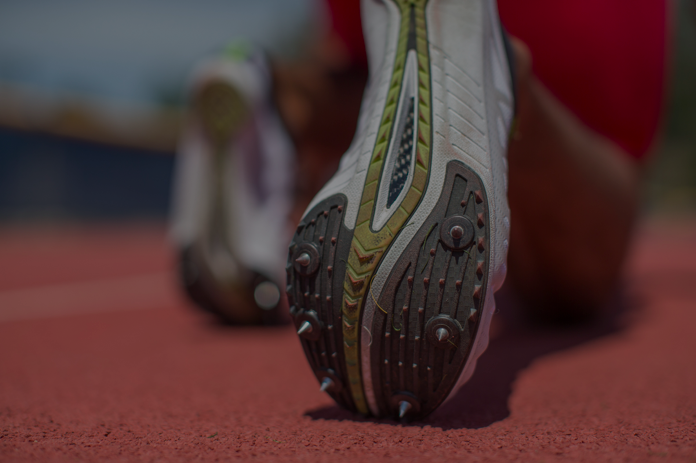 ON YOUR MARKS
Getting ready for a championship whether it’s in life, business or athletics all require preparation. Every day I prepare for the race of my life. I prepare mentally, physically and spiritually. I help you prepare. What are you getting ready for? Are you ready for your next championship? 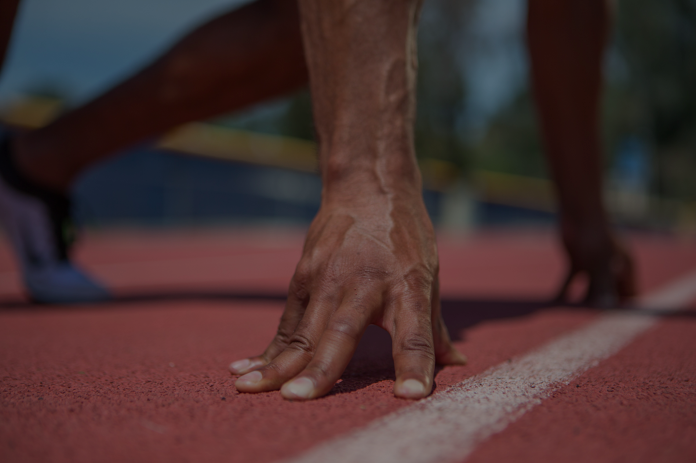 GET SET
Once you’ve done the work to prepare, you need to activate every part of you, getting yourself ready to explode and fully commit to the race. I help you get activated. What makes you fully charged and ready to win? 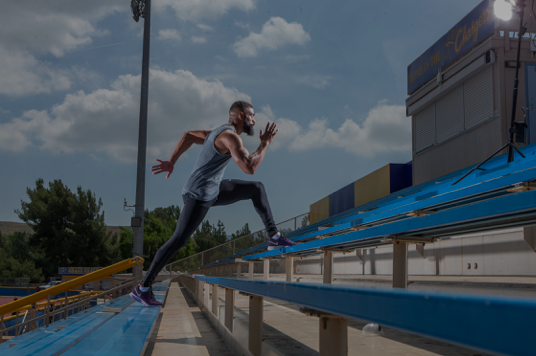 GO!
After you prepare and you’ve fully activated yourself; mentally, physically and you’re spiritually aligned, it’s time to go. Champions take action without thinking because they’ve already done the work to win. I help you win your life’s biggest championship. What’s your next thing to go after?
JOIN THE WAIT LIST
Join me for my first ever program open to the public. Over 10 months learn my secrets for prepping for Olympic trials in a format fit for ALL SKILL LEVELS
THE ELITE CHALLENGE
TRAIN LIKE AN OLYMPIAN
10 MONTHS OF MY PERSONAL SYSTEM FOR OLYMPIC TRIALS
ADD ME TO WAIT LIST 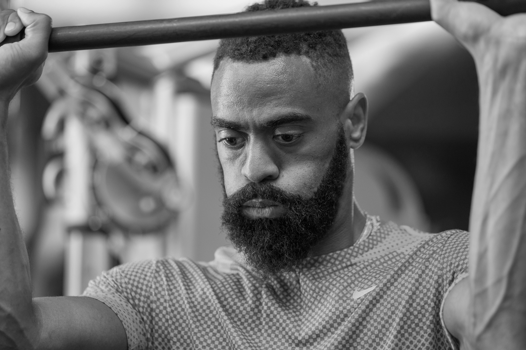 PLAN
My team and I help you create the best and most effective plan for your next big race; whether that is preparing for College Scholarship, The NFL Combine, or getting ready for the next Olympics. 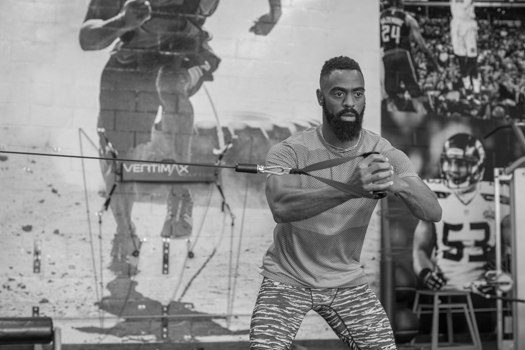 EXCUTE
We help you execute the most powerful and deliberate practice, we create champion winning routines that help you consistently measure and elevate your performance. We can’t win and keep improving if we don’t have a winning scoreboard. 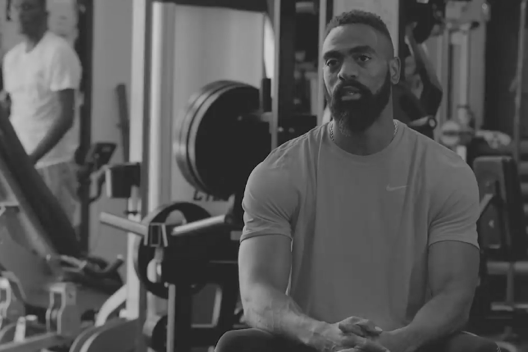 SUPPORT
Many people hope to win, wish to win and fantasize to be a champion or an Olympian, but most people don’t have the habits and accountability to win. We help you stay focused, build solid habits and stay on track so you can be supported in achieving your dreams.
JOIN THE WAIT LIST NOW
THE TYSON GAY FOUNDATION
THE RACE FOR SUCCESS
INSPIRING THE YOUTH OF TODAY FOR THE RACE OF TOMORROW
GET INVOLVED
Large Call to Action Headline
Large Call to Action Headline
ABOUT TYSON GAY
Over the past 11 years, Tyson has been the IAFF World Athlete of the Year, Best Track & Field Athlete for ESPY award twice, Men’s seasons best performances for 100 and 200 m. In addition to being one of the fastest men in history, he won a gold medal sweep of the 100 m, 200 m and 4 X 100 m relay at the 2007 Osaka World Championships (Usain Bolt duplicated the feat two years later).

Tyson is sought out by top athletes, Olympians and high performer across the globe.